Yesterday Facebook offically supports 360 photos on webpages and apps. However not everyone successfully upload their 360 photos. Here is my finding on how to do the upload, in different platforms.

Testing sources are original JPEG images directly downloaded from Ricoh Theta S to PC or phones. So no meta-data on the image files are changed. I think Facebook did some checking on the meta-data of the images so make sure that you've kept all of these unchanged if you want to do some editing in photoshop.

Method I - Using the upload button 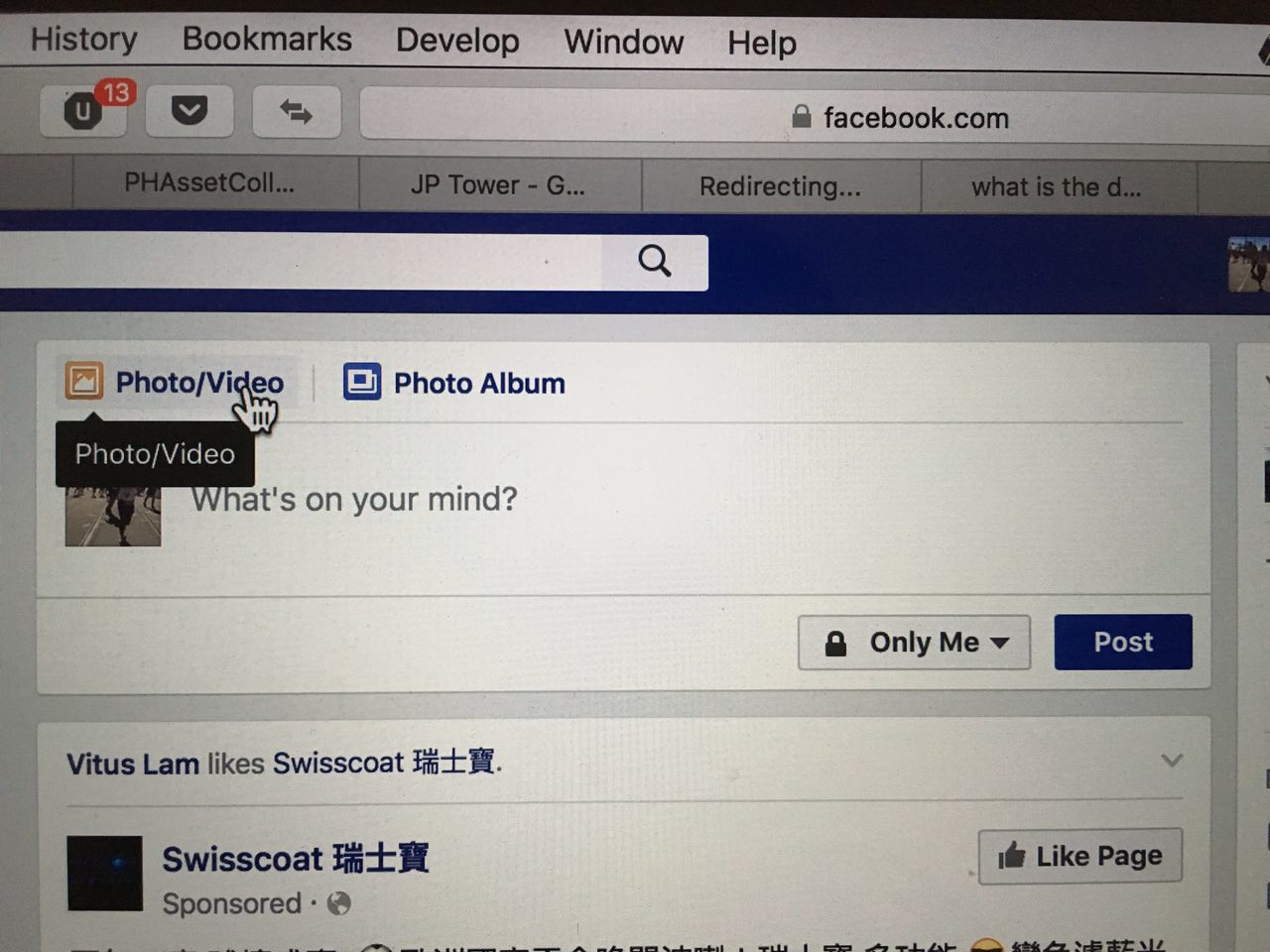 Instead of using the upload button, try to drag and drop the photo to the status box.

To view the 360 photos on website, simply drag to rotate the photo.

Try to upload the the Photo button in the Facebook App

On iPhone/Android, it is a better user experience for viewing 360 photos. You can tile/rotate the phone to change the view angle of the photo using the built-in gyroscope. Yes you can still drag to rotate the photo like the desktop version. 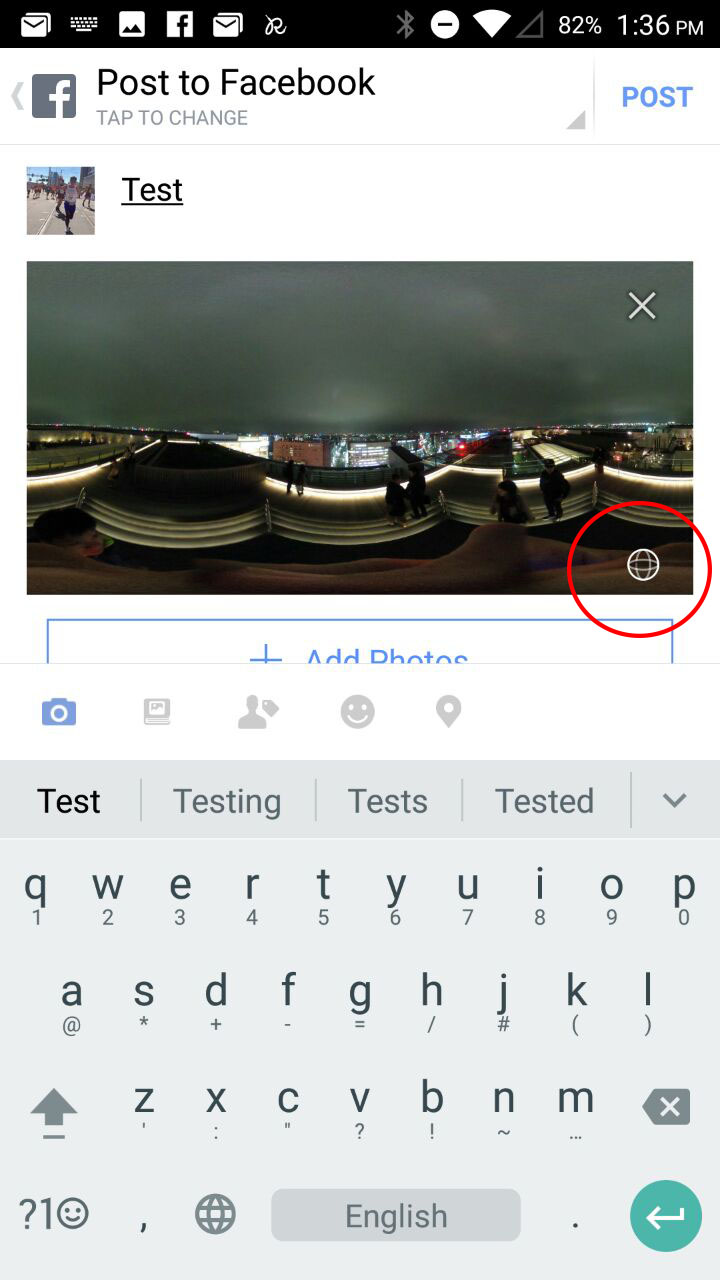 I think there is some bugs in Facebook web and iOS version that prevent uploading 360 photos in some ways, that I assume it will be fixed soon. On Android, it work perfectly.

Make sure that you've updated your Facebook app to the latest version.

If still not working, I assume some Facebook servers are not updated worldwide yet. It is better to try again few hours later.